What is the meaning of “Janohire” (name of the outdoor resort place in Awaji Island, Hyogo)? 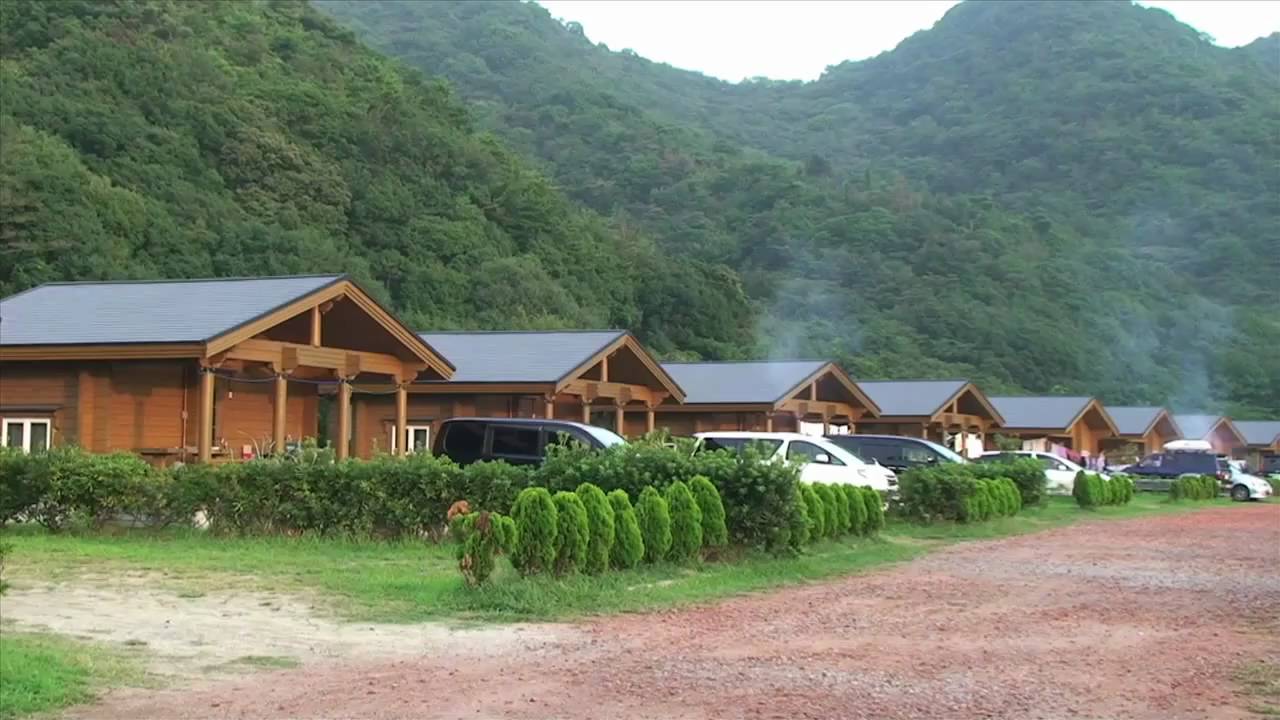 We’d like to introduce the meaning of a word”Janohire” from “Awaji Janohire outdoor resort” which is the first place for installation of GOTCAN.

In the ancient mythology, one of the ten votive objects which  Nigihayahi no mikoto (which appears in Japanese Myth) received from the Japanese Goddess of the Sun is called “Hebino hire / Jahire”.
“Hire” is a thin cloth accessory that female attendants used to wore in dawn of time.

This camping site was built by reclaiming the cove, but long before it was landfilled, a long sand beak (sushi) called “serpentine fin” protruded from the entrance of the bay (the current revetment part).

It is speculated that the elongated and elegant shape of this sandbird was so called because it resembled “Hire”.

From the fins of the shrine go round Cape Cape and cross the Fukiagehama beach, and about 6 km south through Ama Port and Ama Coast there is the “Shiosaki” rocky shore.

It is also said that there used to be a big cave called “Jyaana (snake’s hole)” where Python lived and it went out to Fukura area and took a nap by laying on the shore of cove. This appearance looked like sand spit.