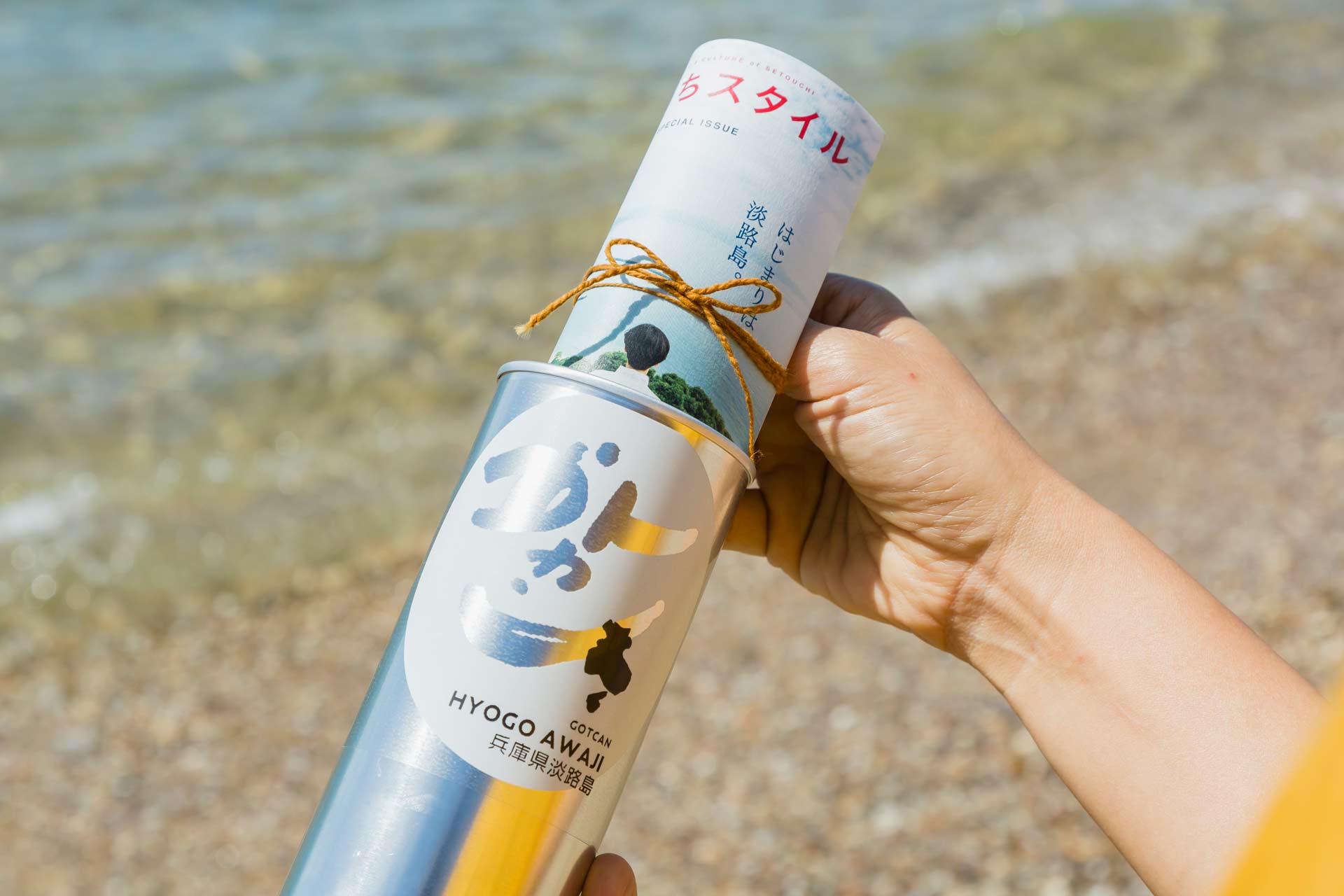 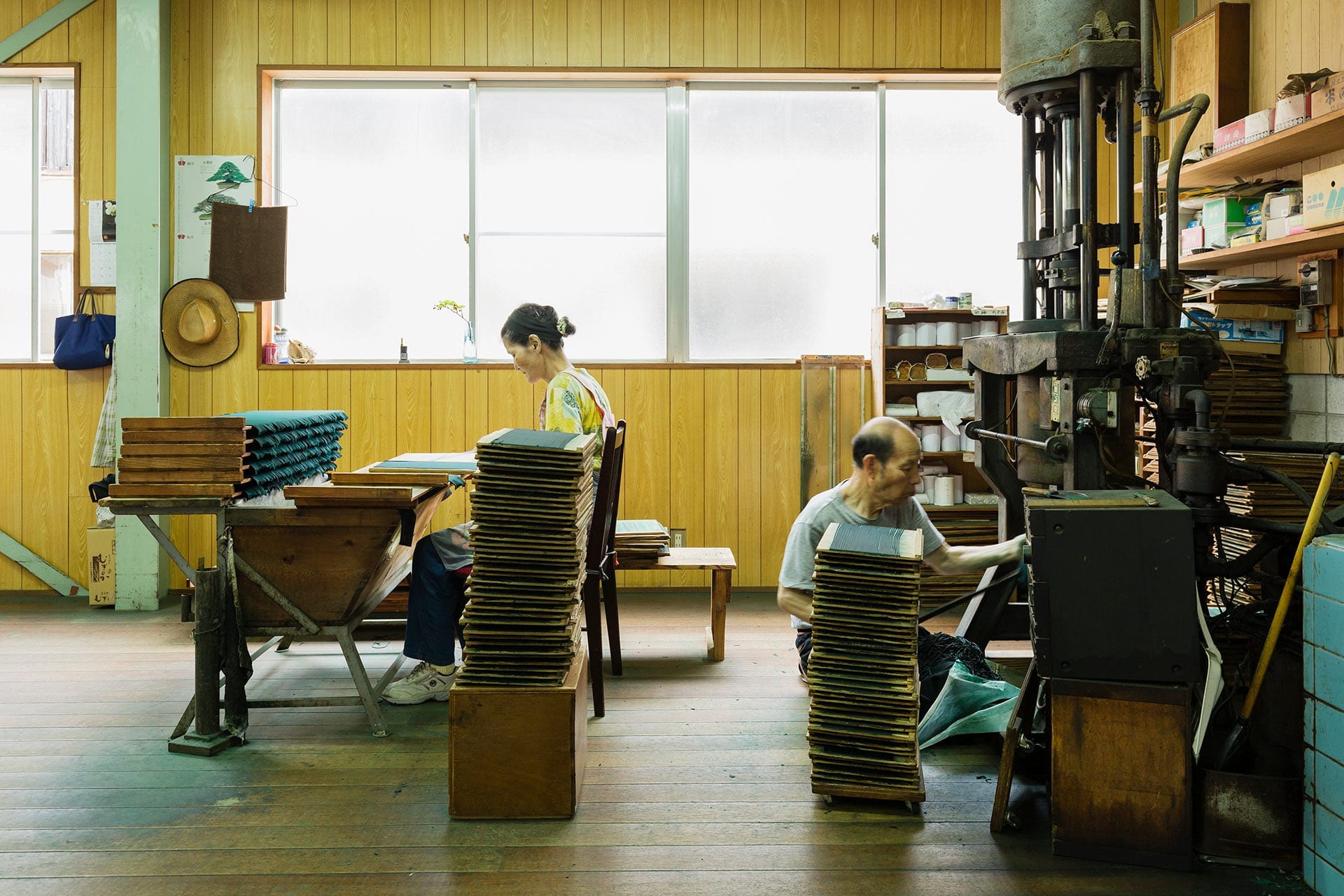 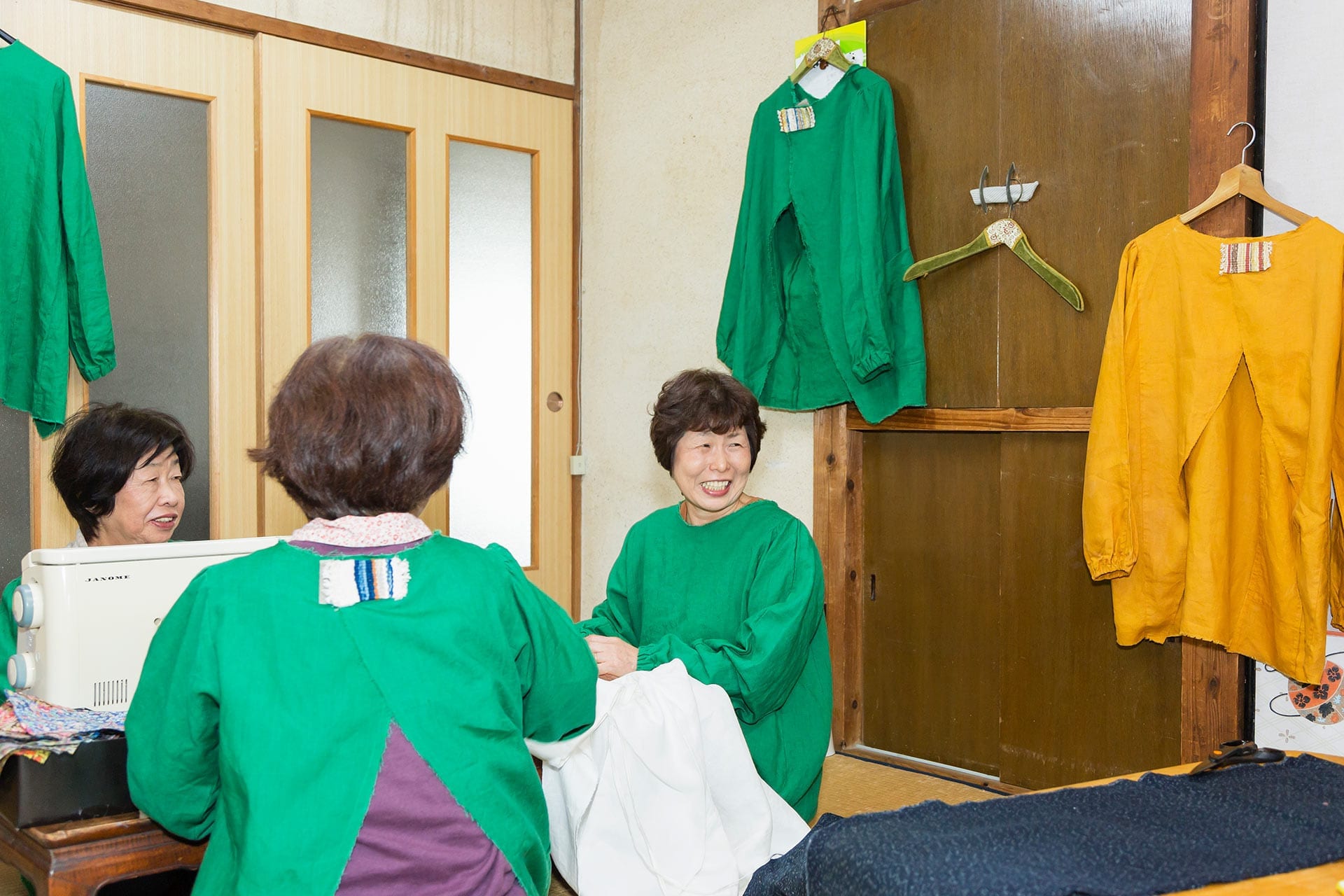 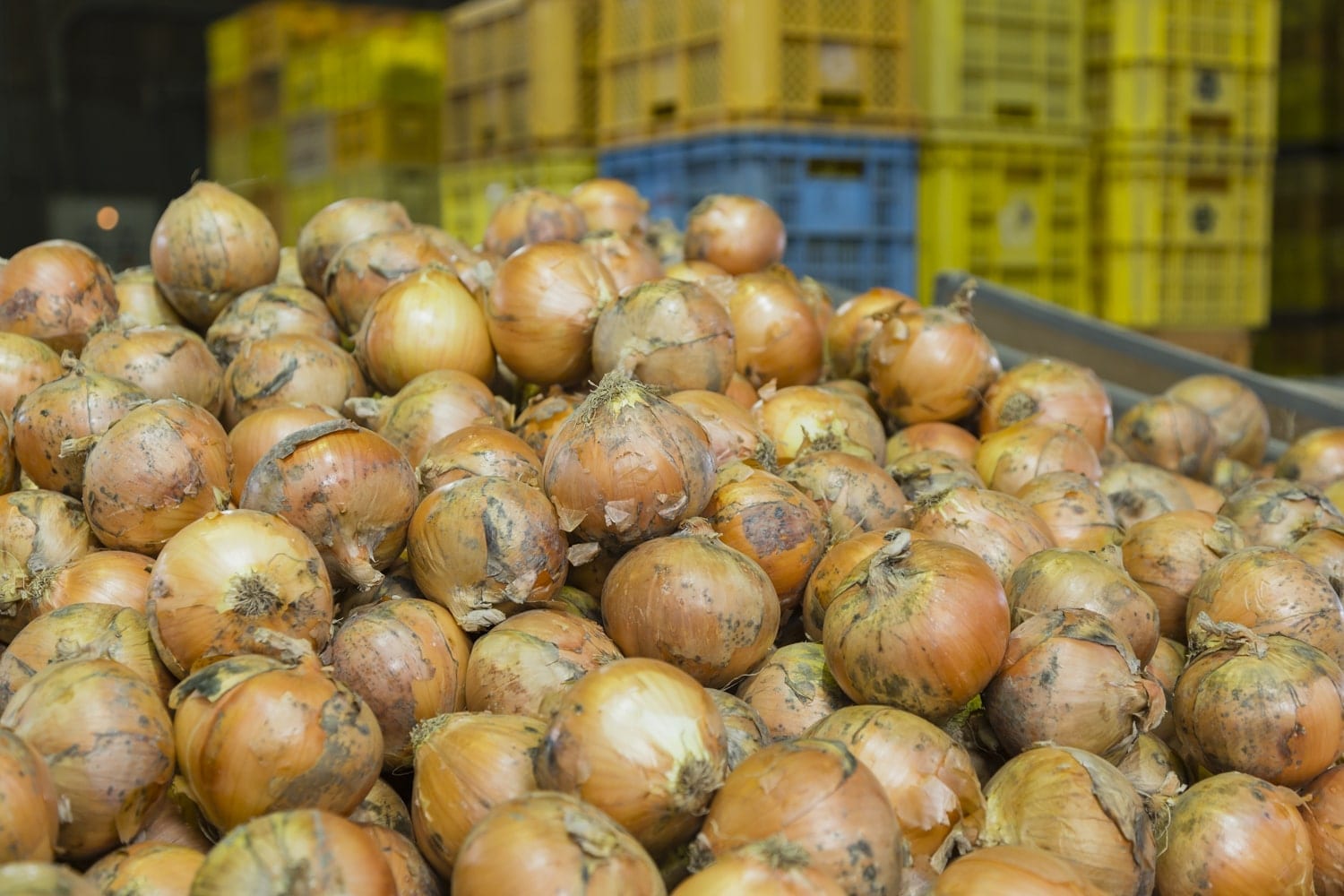 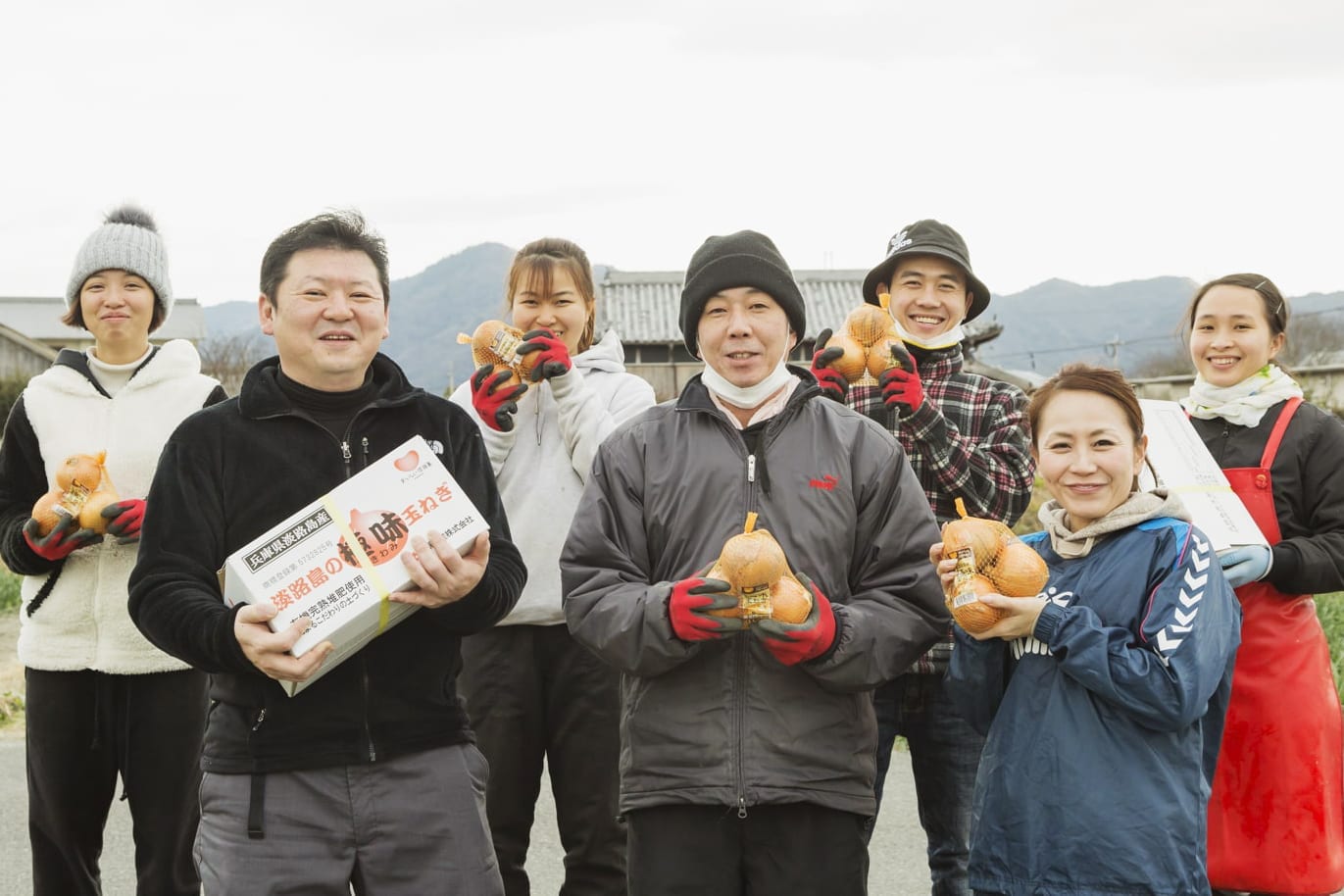 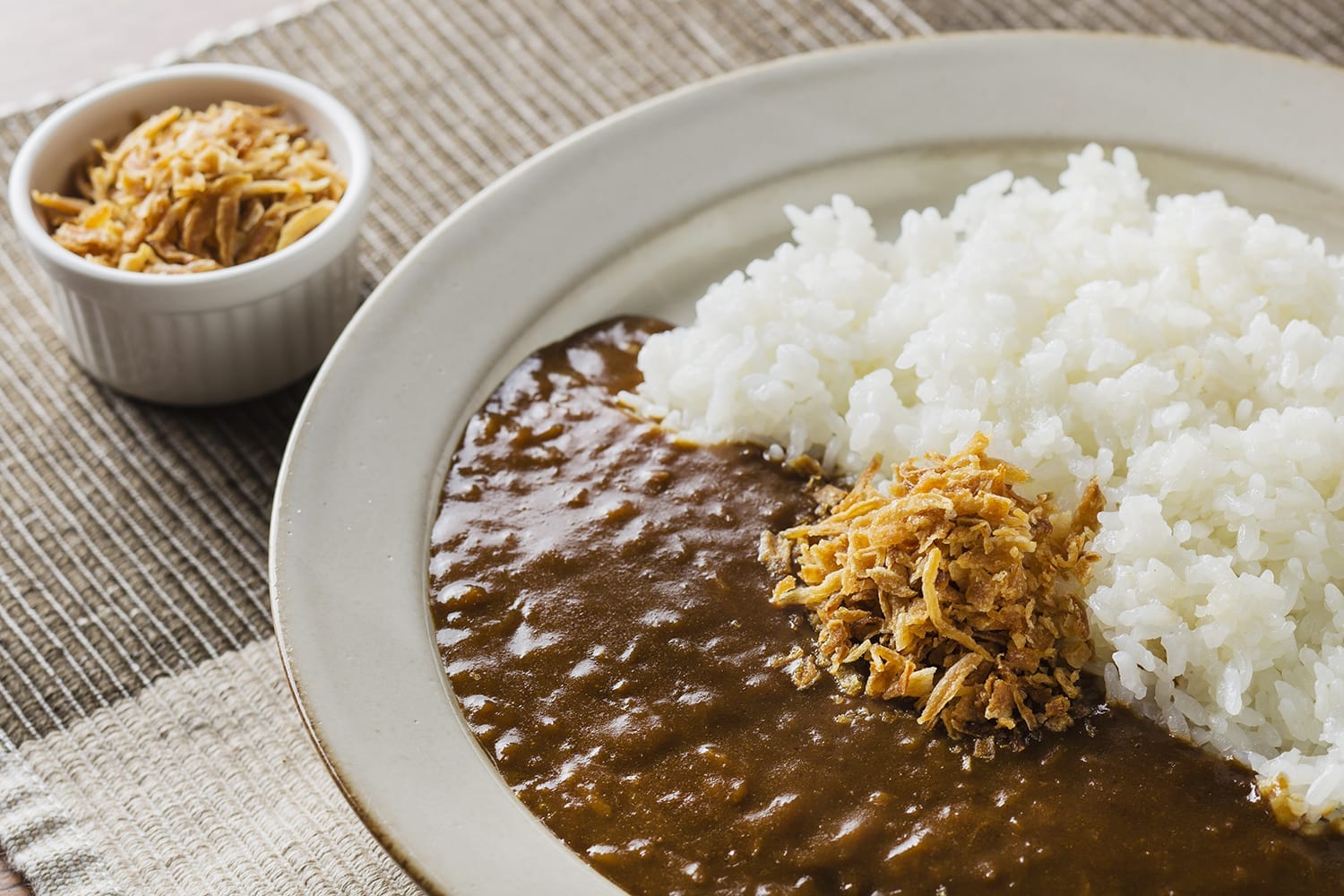 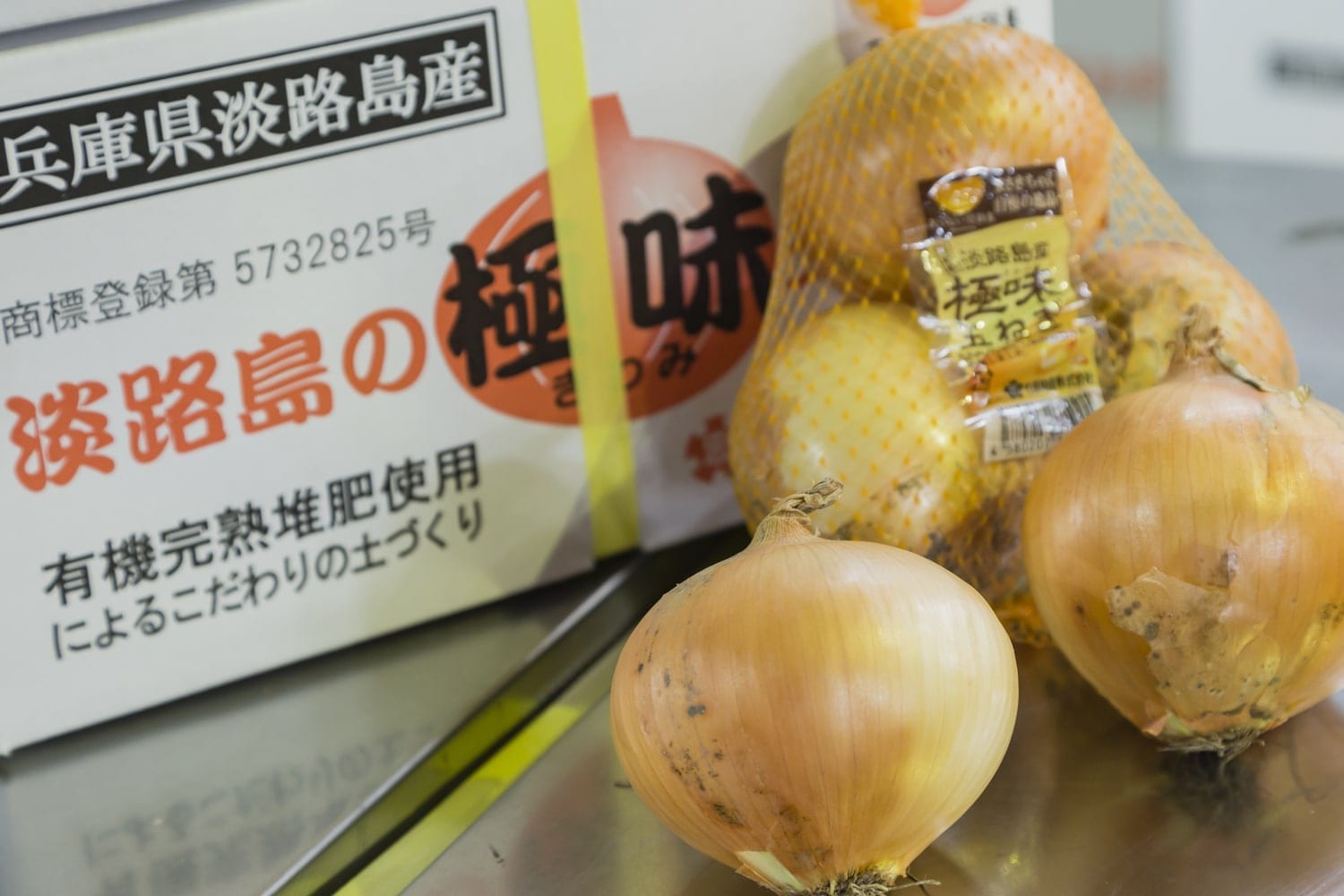 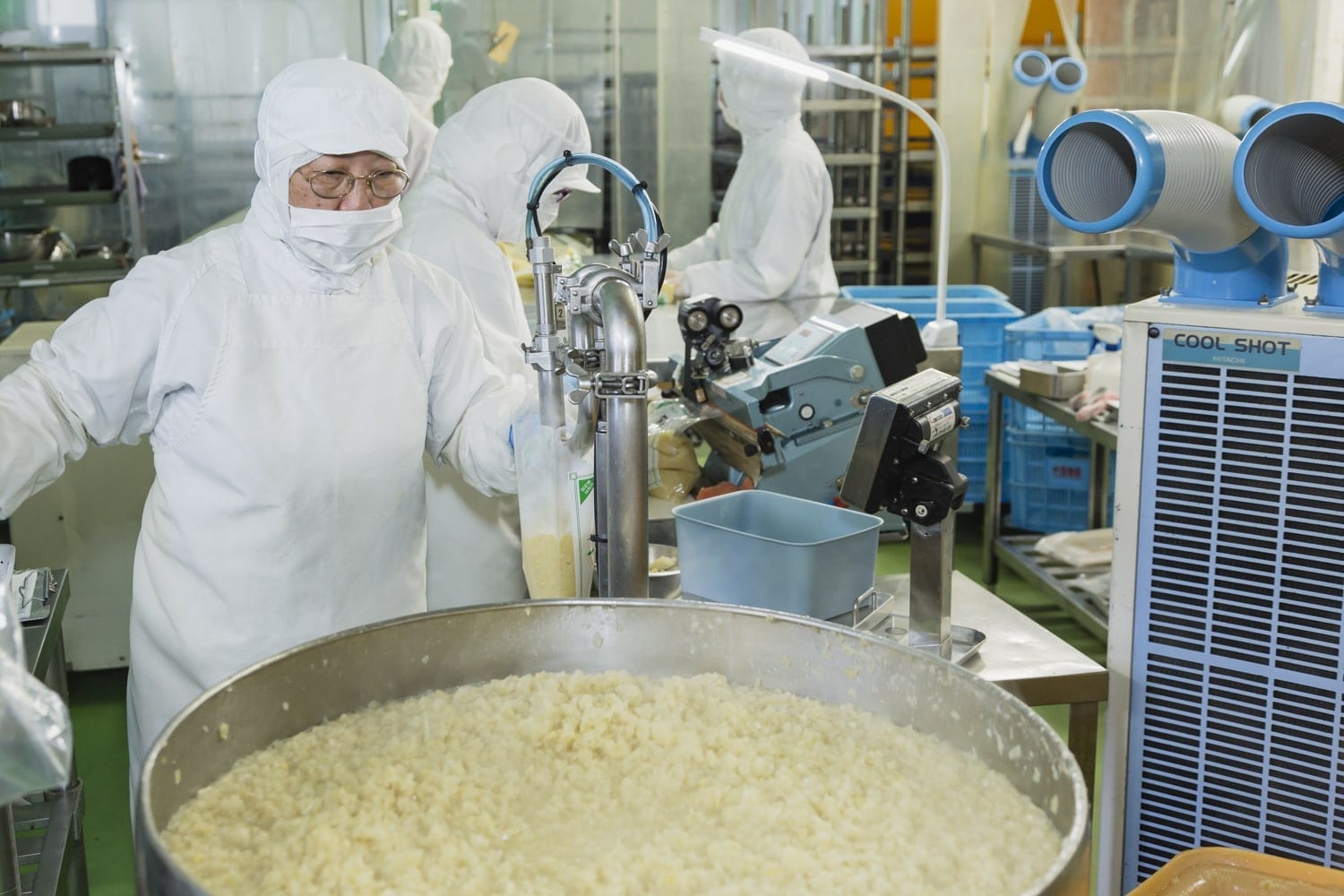 Lifestyle book “Setouchi style” introducing lifestyle and how to live in Setouchi.

This time, we delivered “Awaji Island’s Life Story” as a book to Gotokan filled with good local goods and delicious items. 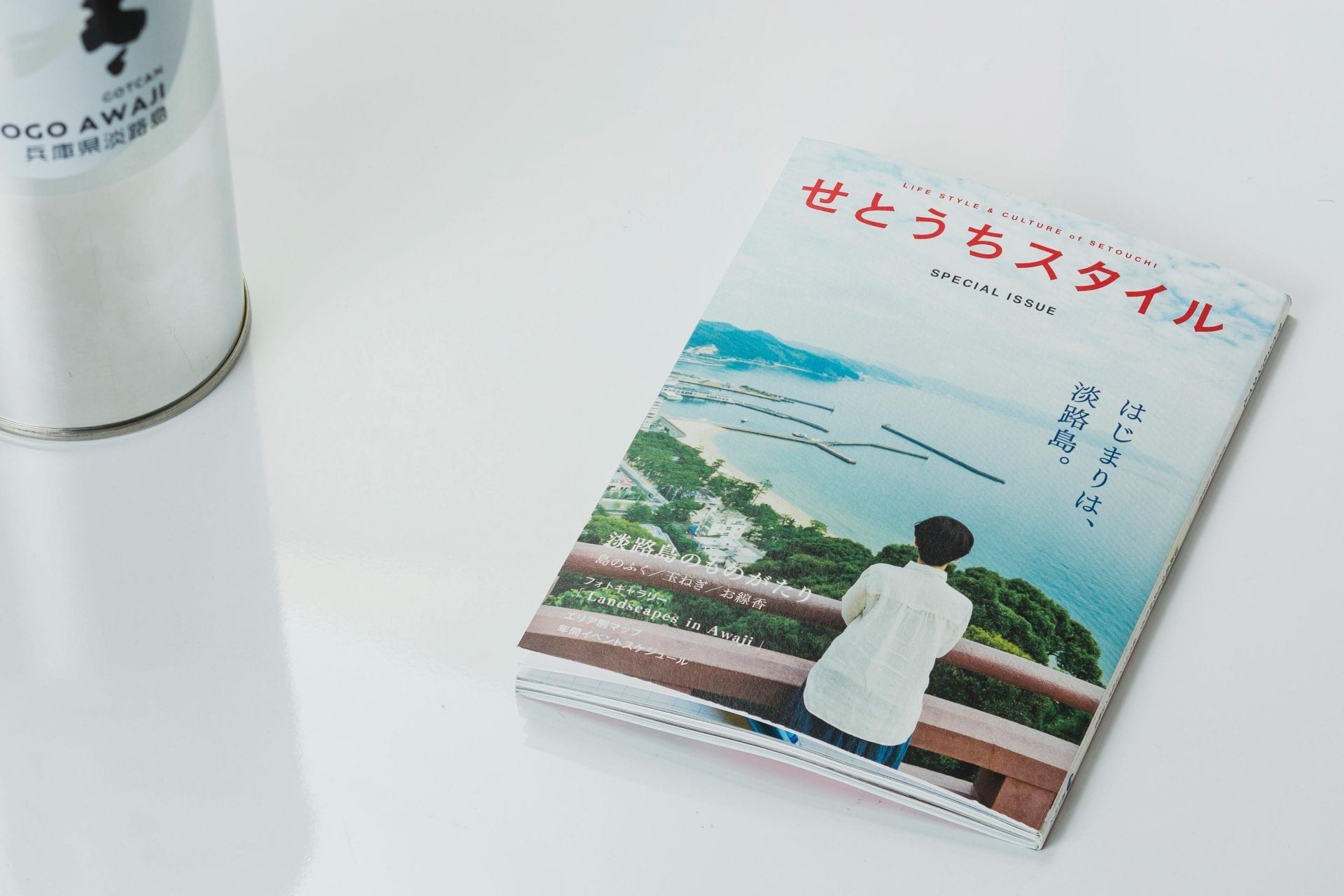 A book filled with Awaji Island

The largest island in the Seto Island Sea “Awaji Island” is composed of three cities, Awaji-shi, Sumoto-shi and Minami-Awaji-shi. It is long in the north and south, and its climate and temperament are different, so the industry and the landscape have features.

In “Seiuchi style SPECIAL ISSUE”, the story of the three sisters of Awajishima girls’ group who produce “island’s clothes” in Sumoto City. In Minami-Awaji-shi, a story of a farmer who is making onions for three generations of parents and children, making delicious vegetables and rice, and recently challenging to make new vegetables. And since the establishment in 1850 in the production area of ​​incense incense in Japan, Awaji-shi Egai district, craftsmen continue to make traditional incense incense by hand, introduce the history of Ume Kurodo and the story of the town.

The book is filled with Awaji Island which also contains photo galleries to show where you can enjoy the scenery, useful map for sightseeing,  a yearly event calendar. 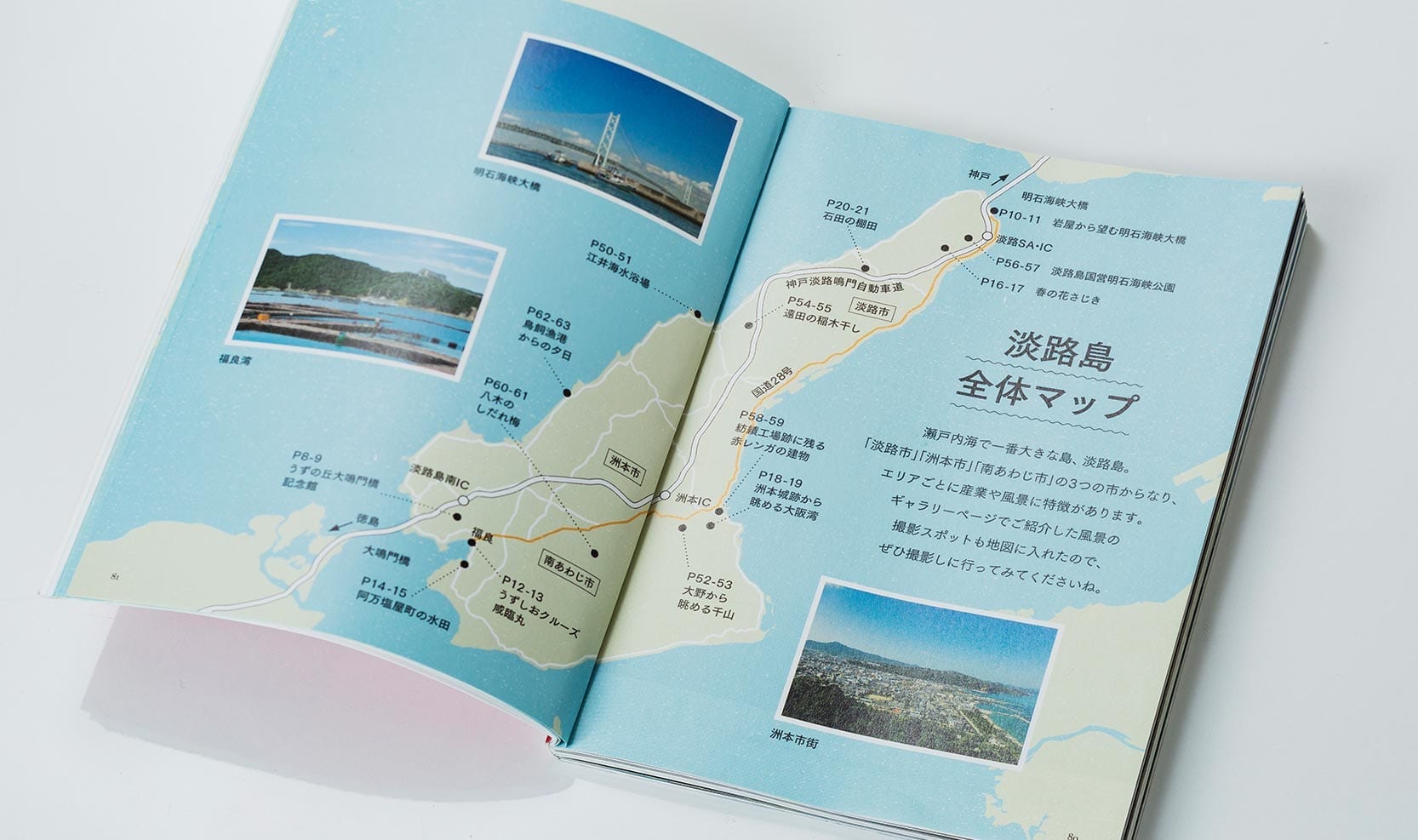 This map shows our recommended photo spots in Awaji shown in the photo gallery above.

“Genuine” “Delicious” “Uncompromising” values are packed into our products. Recommended foods for camping!

This product has been produced without any meat ingredients, using Awaji Island onions and Awaji Island onion juice.
The contained crispy onions can be used for other foods such as a topping for the soup, salad or pasta and is not intended only for the curry. 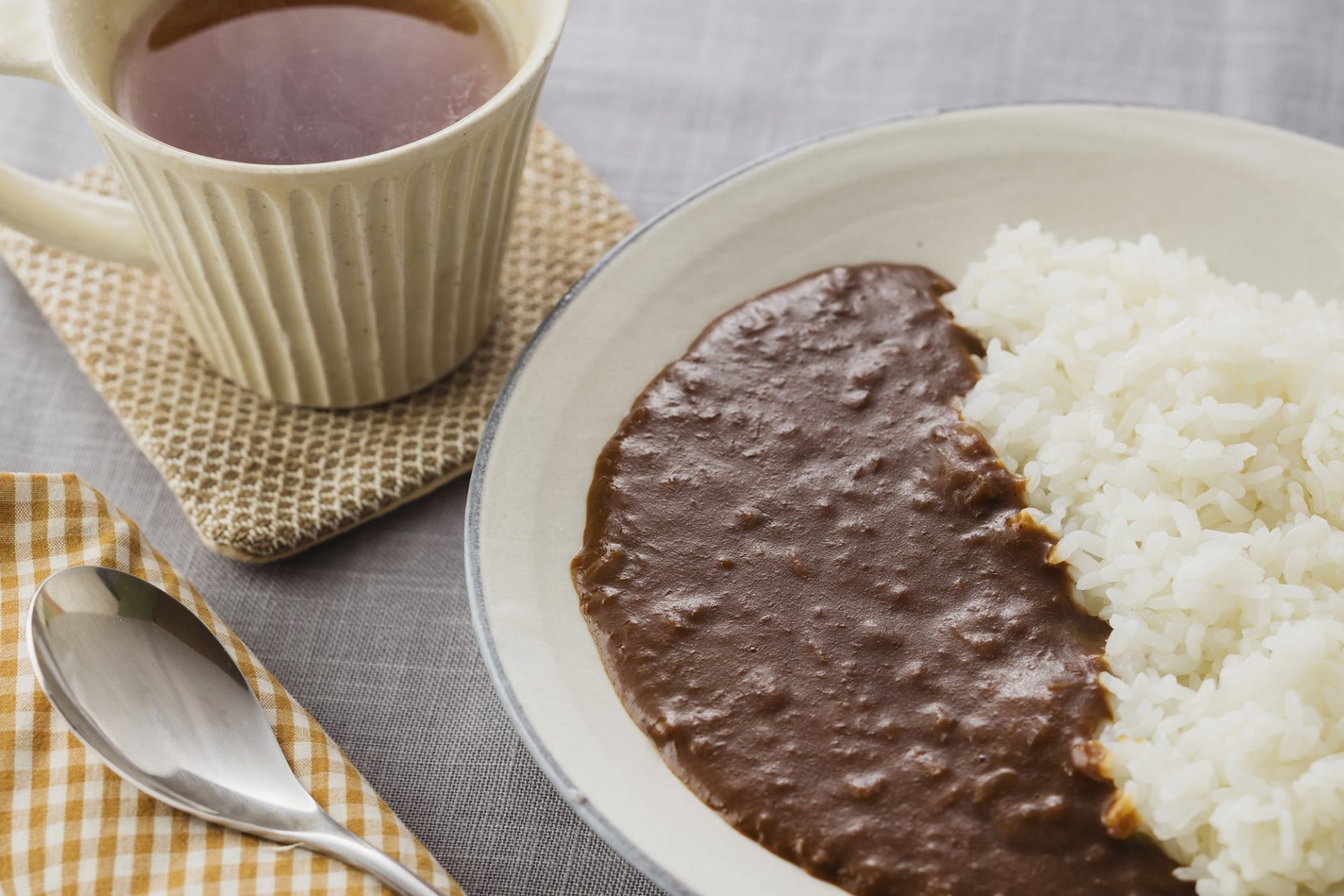 The ingredients for the flavour of the curry is “Awaji Island Onions” and “Awaji Island Onion Juice”, no meats are used for flavouring of this curry.
The premium onion soup is produced using 100% Awaji Island onions.
Fried garlic with has a sweet taste are the natural seasonings which are great for use with various dishes according to your taste. 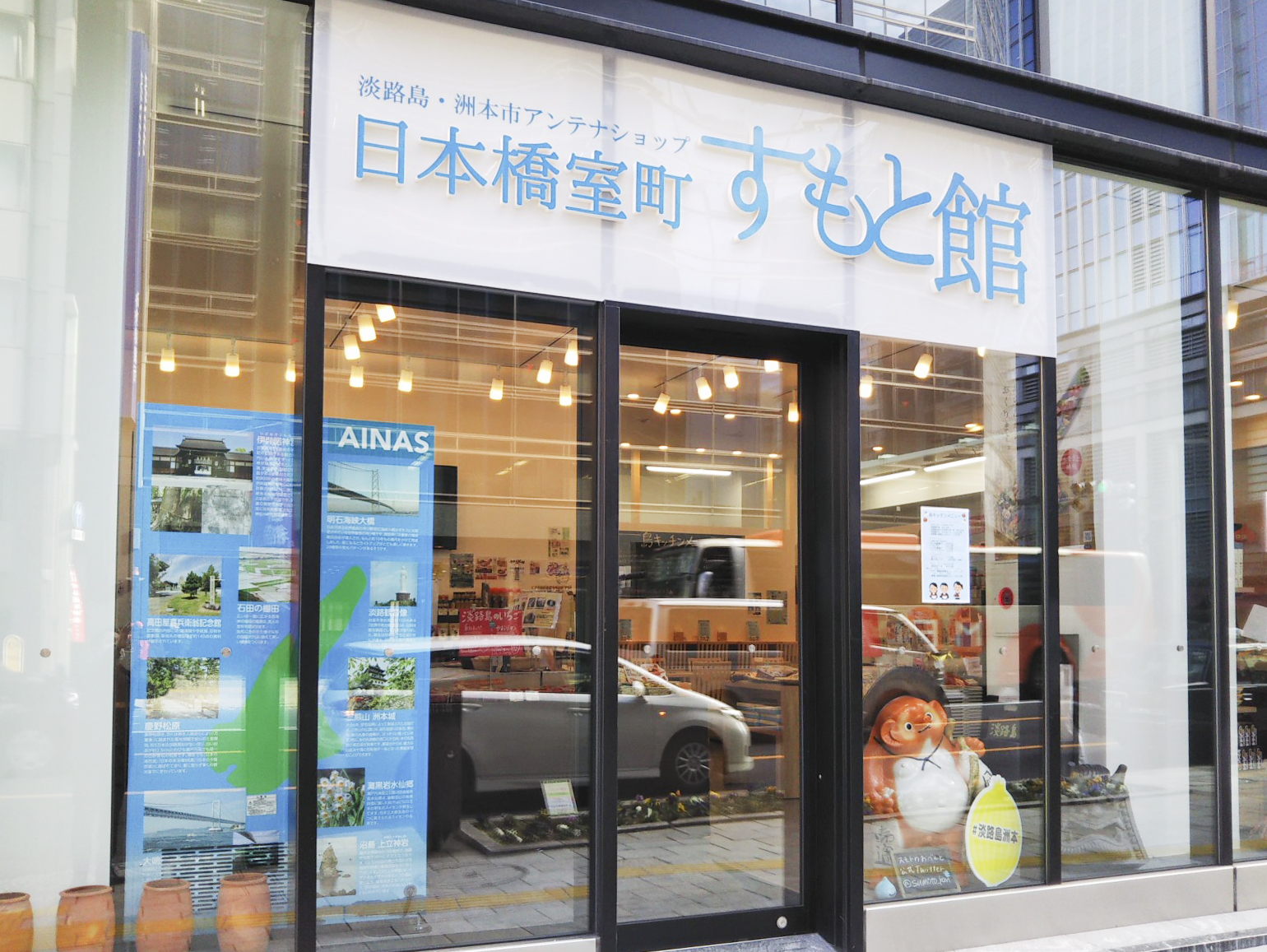 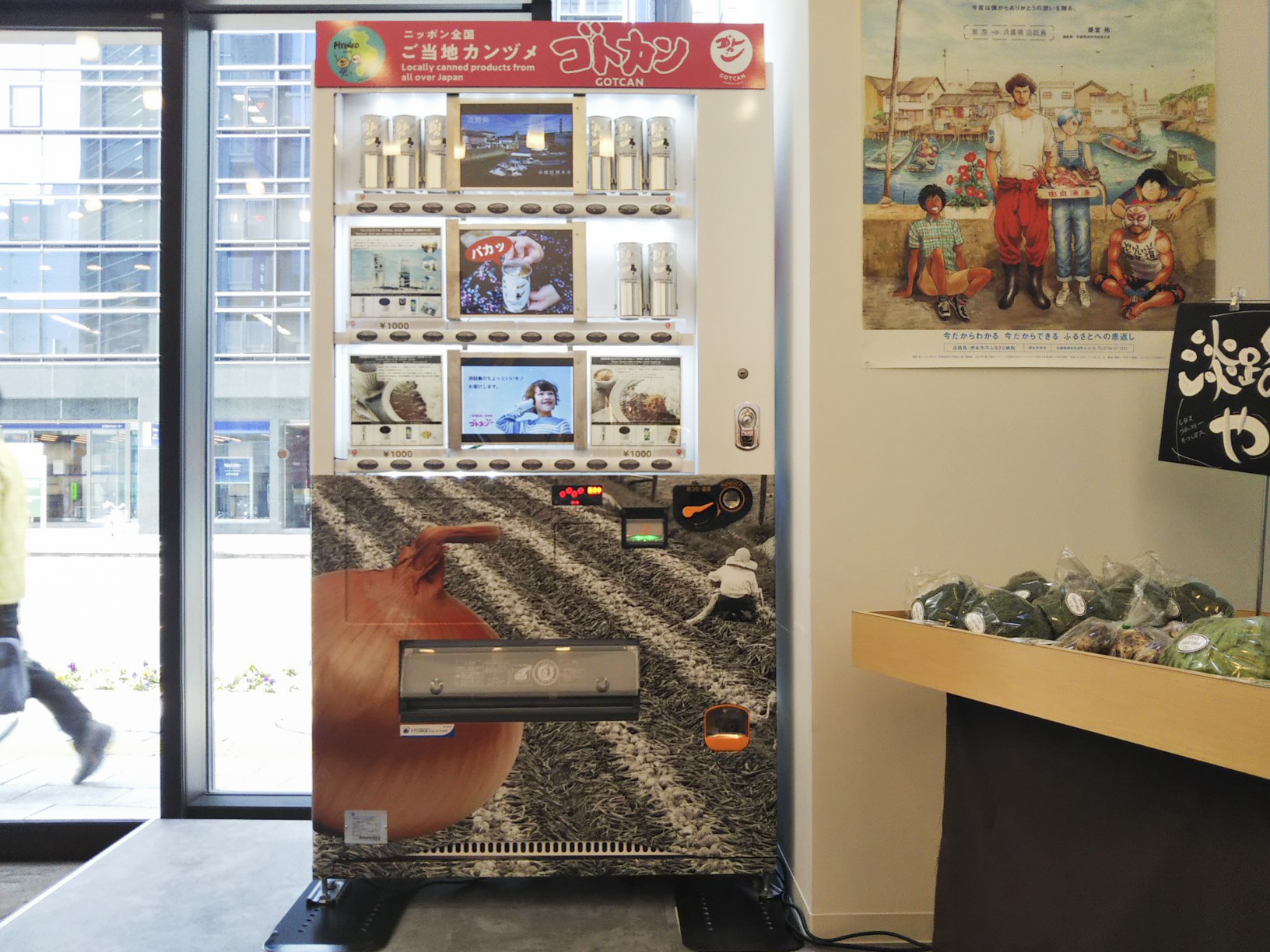 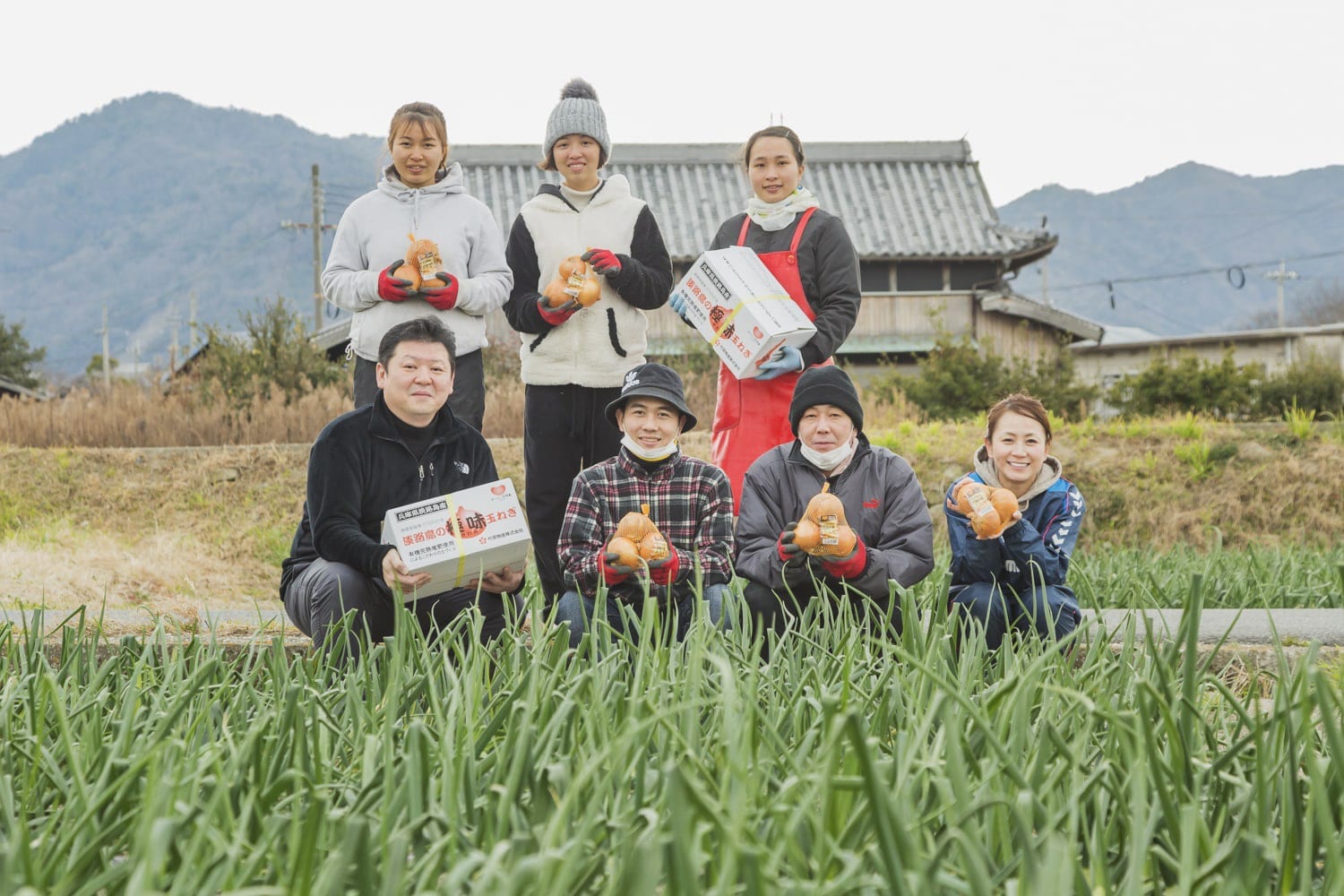 More than 60 years engaged in cultivating, wholesaling and processing onions in Awaji Island.

In production, we have been sticking to soil and working hard to make soil using organic compost and useful fungus so that the onion farm can be fertilized with even more natural conditions as possible.

In processing and product development, we strive hard to create various kinds of materials from Awaji-made onions carefully brought up in such way and to produce various menus and taste of products. 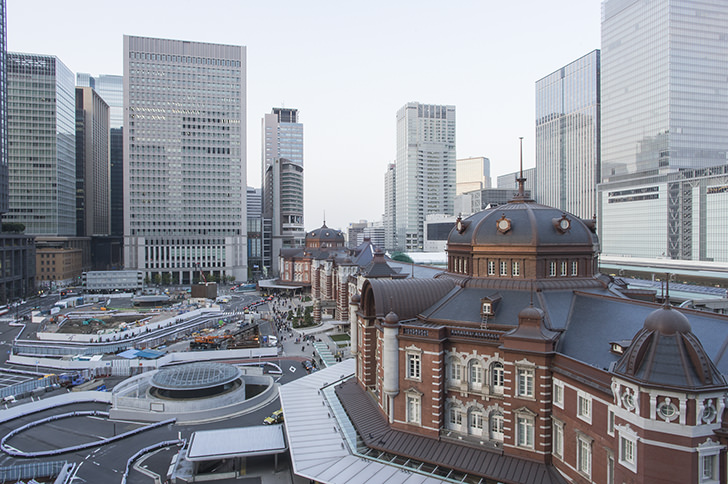 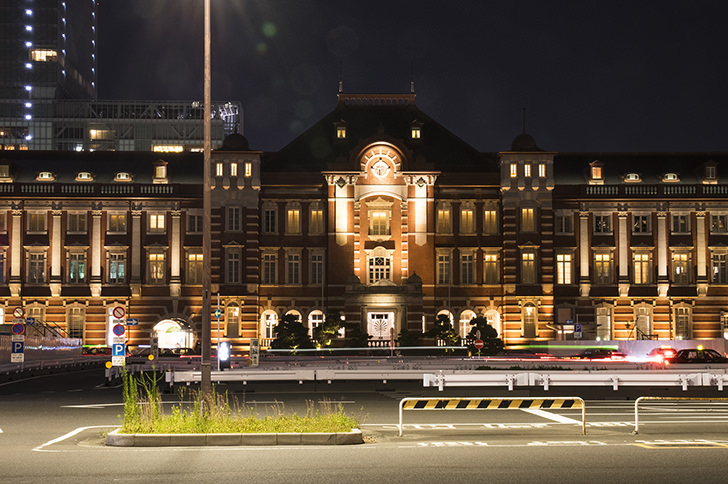 Not only is it the gateway to Tokyo, but it was also talked about in 2012 that the same brick building was restored, including two domes that were destroyed by the bombing of World War II. There are so many sightseeing and gourmet spots in the surrounding area. 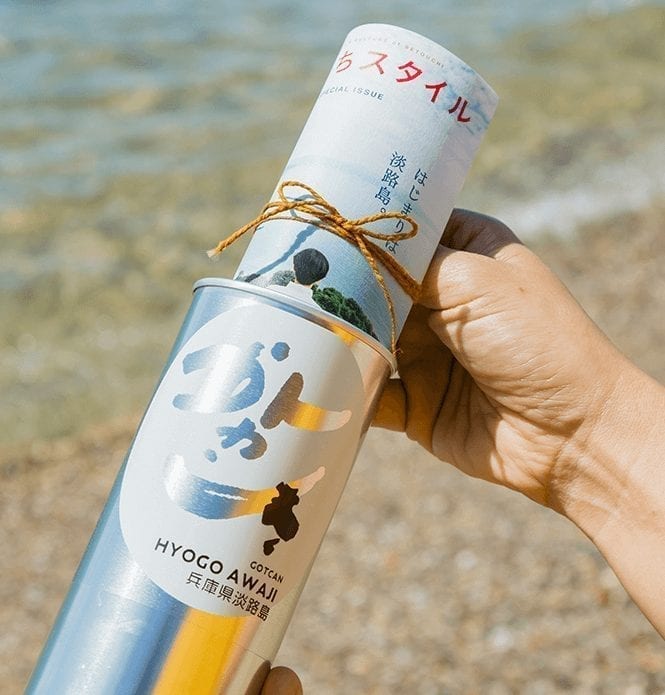 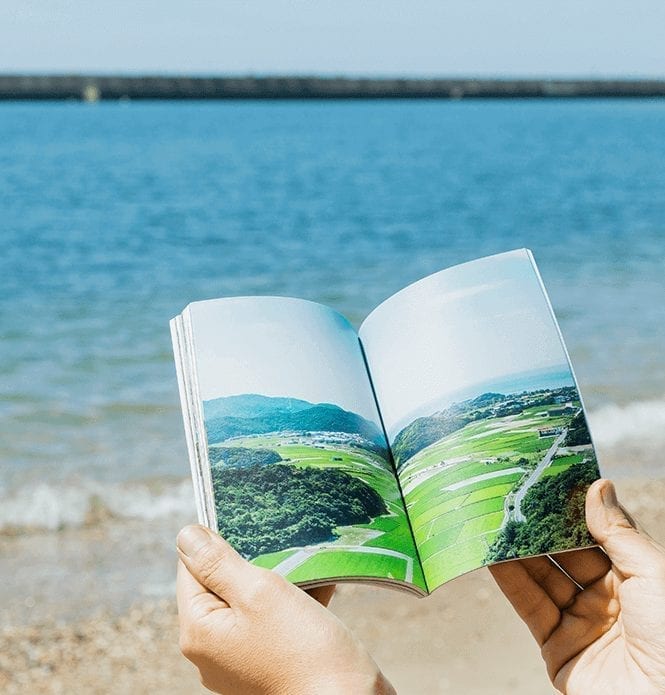 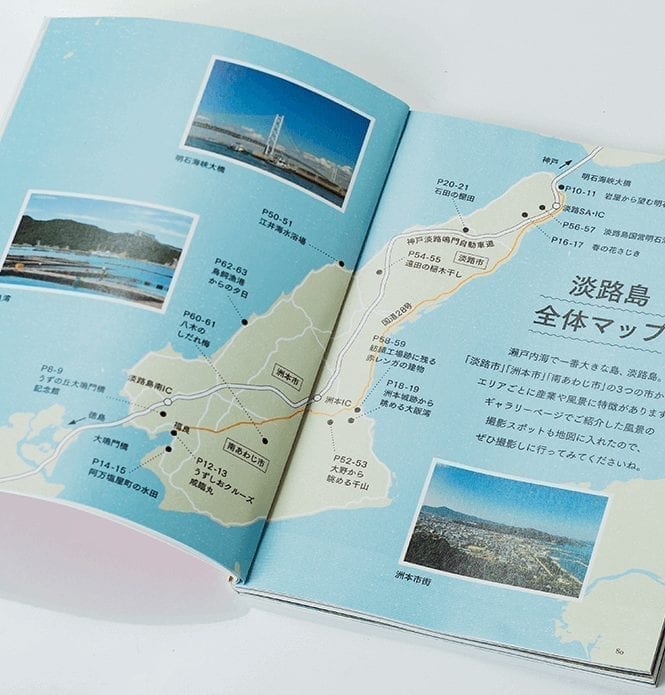 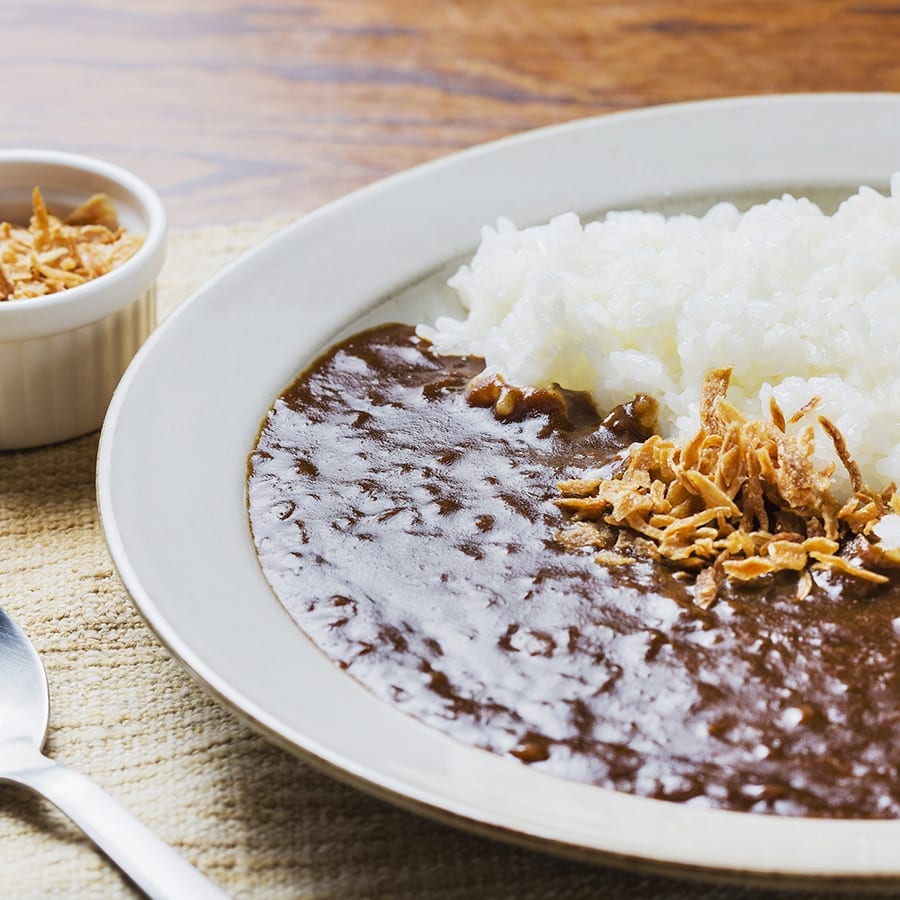 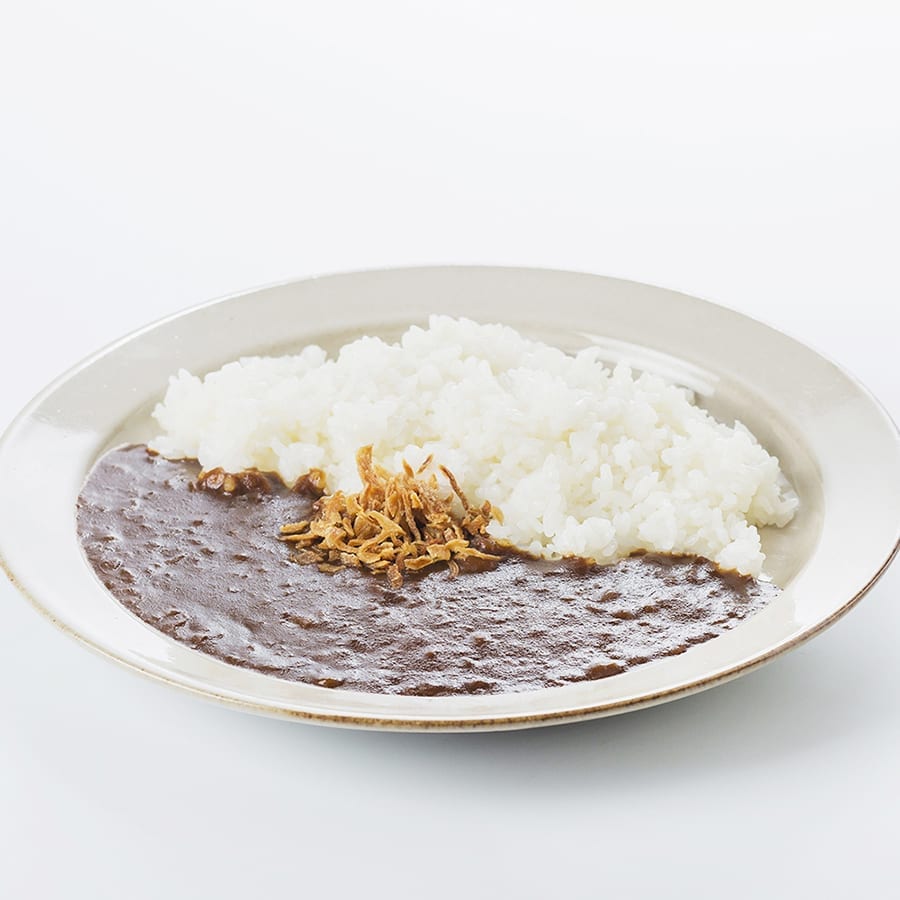 This product is curry roux which using ”Awaji Island onion” and “Awaji Island onion juice” without using meat as raw material at all. Enjoy its magical taste!
Crispy onion could be used for other food such as soup, salad or pasta as topping not only for curry. 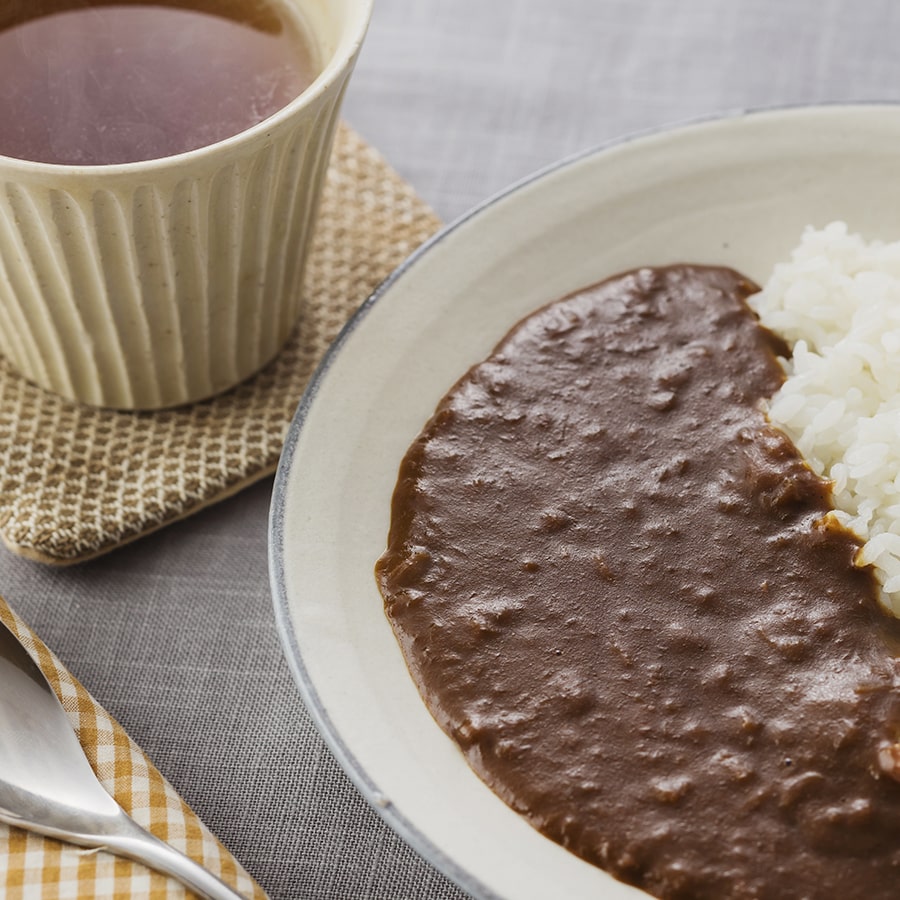 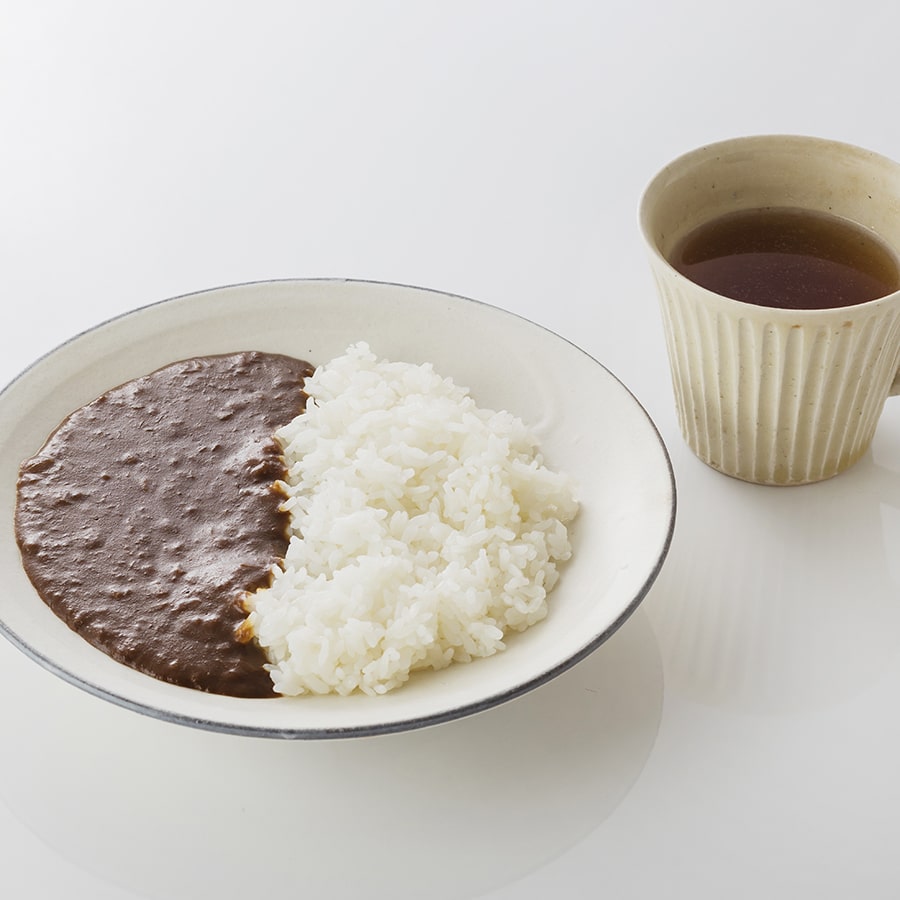 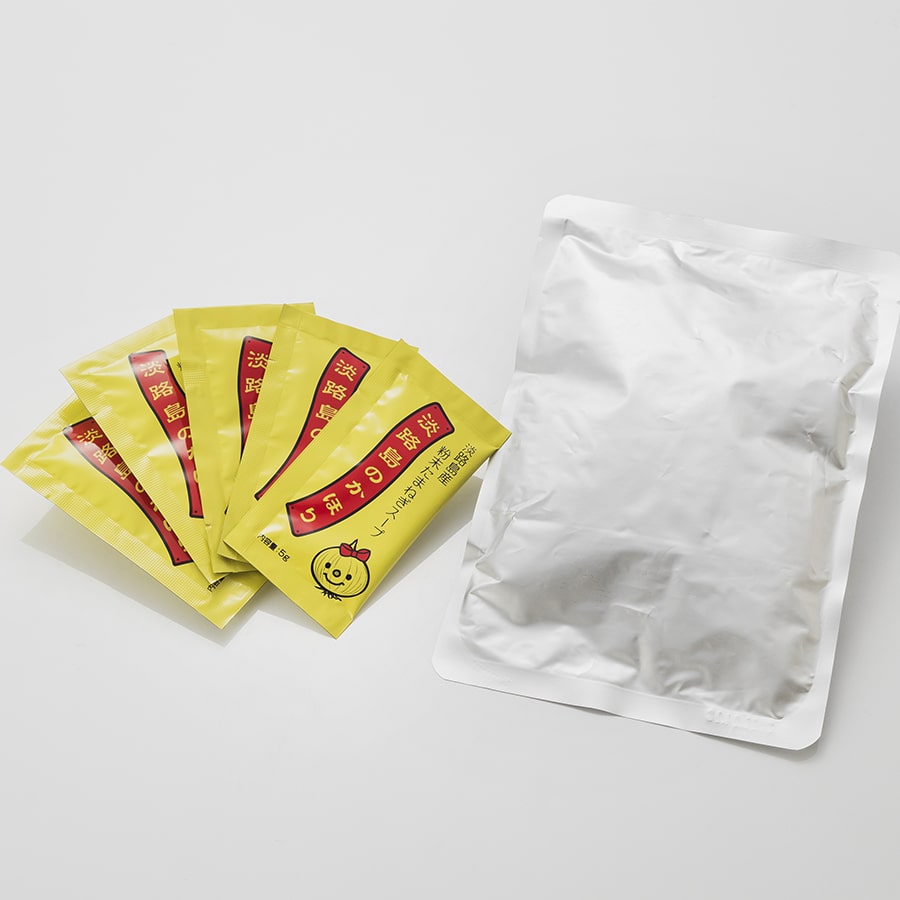 Fried garlic with has a sweet taste are the natural seasonings which are great for use with various dishes according to your taste.